I’m going to add one last “veteran’s item” for the Veteran’s Day week. Earlier this summer as I was traveling around the old stomping grounds, I decided to revisit The Tillamook Air Museum. It had been a while since I had been there, so I was curious to find out if they had changed things around. If you have not been there, it would be a good trip for a day. There is a lot of history involved here. The two main structures, the hangers were constructed in the early 1940’s. My kids say that I’m older than dirt, but these were up before me. By the time I was up and running, these had been converted to other things. When I first encountered them, they were both housed lumber/plywood mills. My dad and uncle both worked in them. I remember the first time going in. My dad was driving a tractor-trailer lumber rig that I thought was pretty big. We drove into a small door in the end of the hanger and it was if it swallowed our truck without so much as burp or hiccup. I had never seen any building so large. I found out it was the largest wooden structure built at that time. I’m sure there are some records involved, I didn’t search them out. Anyway, at about 12 years old, I was impressed. I won’t give all of the specs here, not enough room, for one, it would take away all of your fun if you go see it. They have a small booklet that covers all of your questions and history very well. I will say the door opening is 120 feet high. The inside floor space is 5.6 acres. The airships that were involved were the K class, 252 feet long. And there is always the image of the plane flying end to end through the doors. My dad said that happened more than once. There is only one hanger left, one was lost to a fire a few years ago. I have enclosed a couple of images from the day. The plane in the door inside did not have a ID plate, but it seems to be a P47 Thunderbolt. If you know otherwise, let me know and I will change that tag. The white one outside is a “mini-Guppy”. It is a cargo transport plane. Take a day and explore our local history if you get a chance. 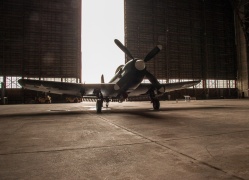 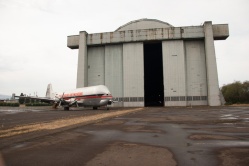 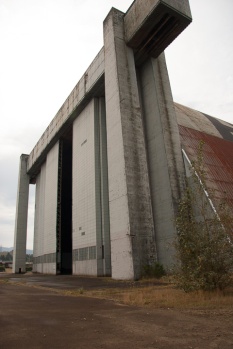 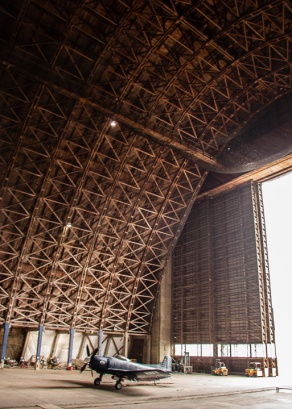 photos for a hobby and relaxation. keeps the creative juices flowing. END_OF_DOCUMENT_TOKEN_TO_BE_REPLACED
This entry was posted on Friday, November 14th, 2014 at 6:03 pm and posted in Uncategorized. You can follow any responses to this entry through the RSS 2.0 feed.
« Veteran’s Day
Time is almost up for this year »